2022 has seen a number of changes to the Highway Code, with the Government seeking to make UK roads safer in a number of ways.

In this article, the team at The Windscreen Company will explore the new changes and outline everything you need to know.

While fully autonomous vehicles trundling around Britain’s roads are a long way off yet, there is already legislation in place for when this day does arrive.

With this in mind, the new change to the Highway Code will allow drivers to catch up on their favourite box-set or browse YouTube videos when behind the wheel and the car is in control. However, the use of mobile phones will remain banned, and people will be required to immediately retake control of their vehicle when prompted. This change marks the first time that screens in vehicles will be permitted to show anything other than information related to driving.

The changes are set to be ratified this summer, before the full framework is implemented in 2025. But as of yet, there has been no information in regards to whether drivers will be able to embark on screenless activities like reading books or magazines.

As well as this, the Department for Transport has also recently announced that drivers will not be liable for any accidents that occur while in self-driving cars. Instead, manufacturers and insurance companies will be liable rather than individuals – a significant change.

The Highway Code is also set to bring in changes surrounding the use of mobile phones when driving.

Since 2003, it has been illegal to use a mobile phone when behind the wheel of a car if it’s being used for ‘interactive communication’. This interactive communication is usually related to answering a phone call or sending a text message. However, in recent years, as the prevalence of smartphones has grown exponentially along with their functionality, this definition has become somewhat blurred. In fact, in 2019, a motorist had his conviction quashed for using his phone while driving to film a video. This is because the court ruled that the term ‘interactive communication’ did not apply to using a phone as a camera. 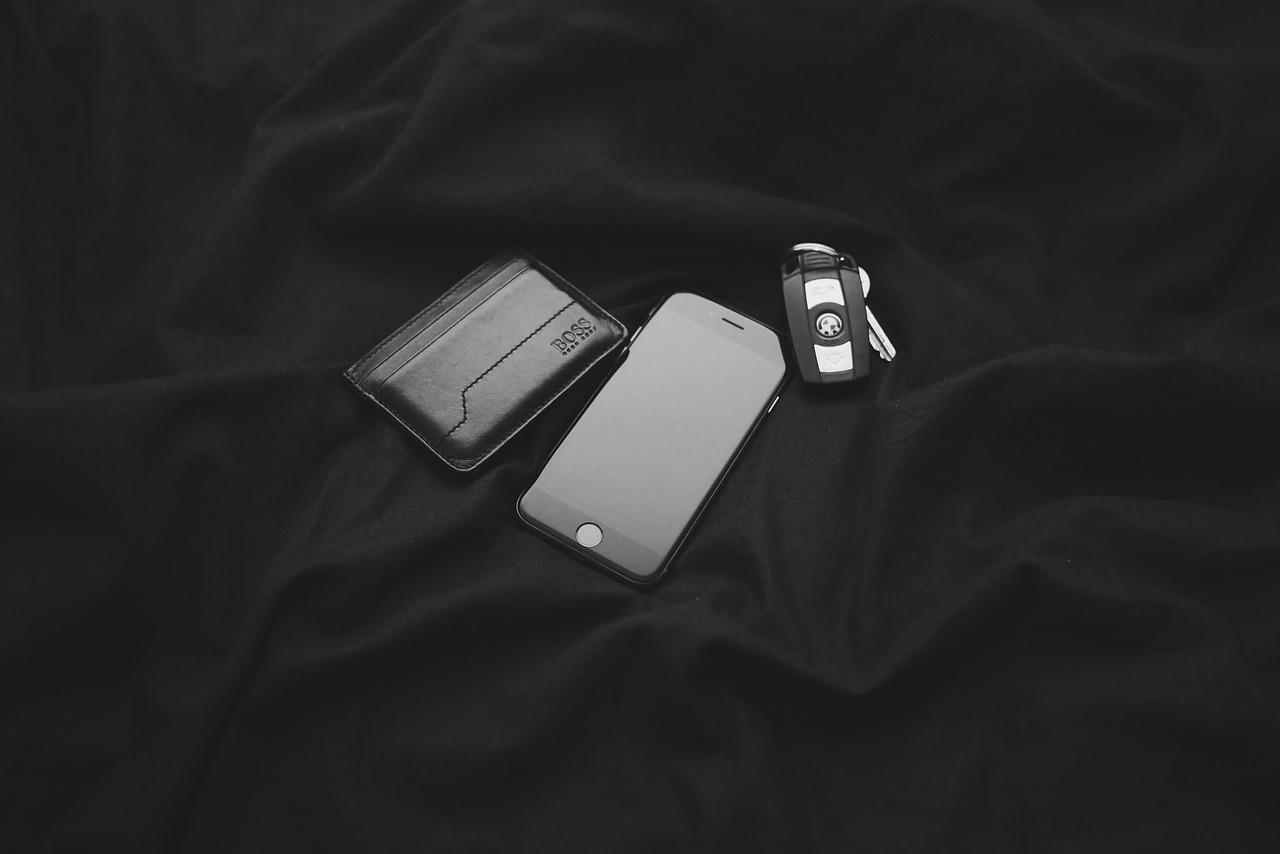 This led to the law being broadened earlier this year, meaning it is now illegal to use almost all of your phone’s functions while driving. Now, hand-free devices are the only type that are allowed to be used, but they cannot block your view of the road or be held at any time. This law also applies if you are stopped at traffic lights, queuing in slow-moving traffic, supervising a learner driver or driving a car that turns off the engine when not moving.

The only exception whereby a phone is now allowed to be used while driving is in an emergency situation to dial 999 when it’s impractical or impossible to stop.

Here at The Windscreen Company, whatever type of car you drive, we’re here to offer our leading windscreen repair and replacement services. Operating across the South East and West Midlands, get in touch with our team today to find out more.