Is it Legal to Drive with a Broken Wing Mirror?

Is it Legal to Drive with a Broken Wing Mirror?

Last updated on March 9th, 2021What does this mean?

With many drivers, having to park their cars on the road or other high-risk places such as shared car parks, their vehicles are unfortunately prone to wing mirror damage. 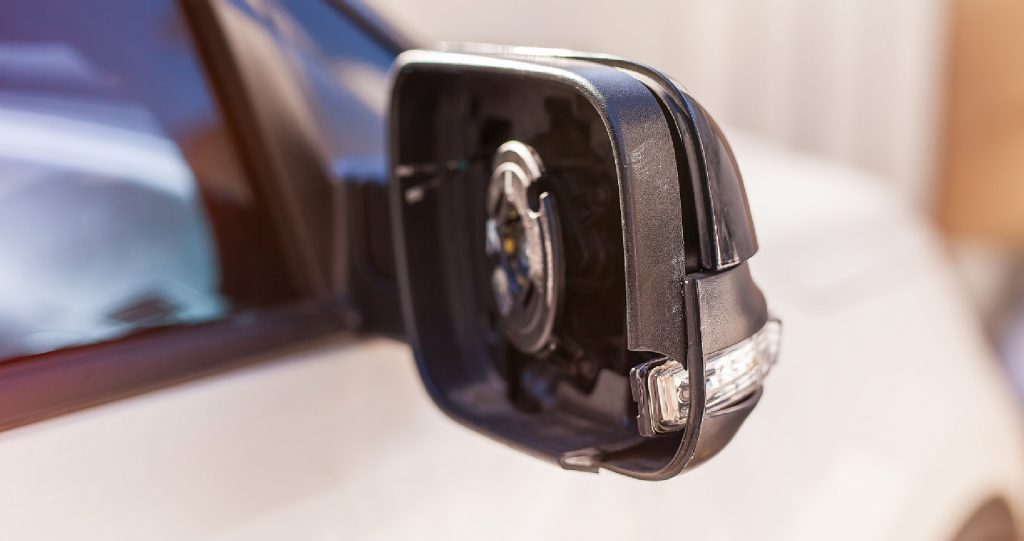 Whether caused by a passing car driven carelessly or by a large vehicle squeezing down the road, wing mirrors can often be easily broken, smashed or removed completely.

Wing mirrors can also be damaged by vandals, even when the car in question is parked safely on a private driveway.

Not only does this cause the driver of the damaged vehicle a great deal of inconvenience as well as the added stress and financial burden of having to pay for the damage, there are also legal implications associated with having a damaged wing mirror.

Generally, there are three rearview mirrors that come fitted as standard on all vehicles. 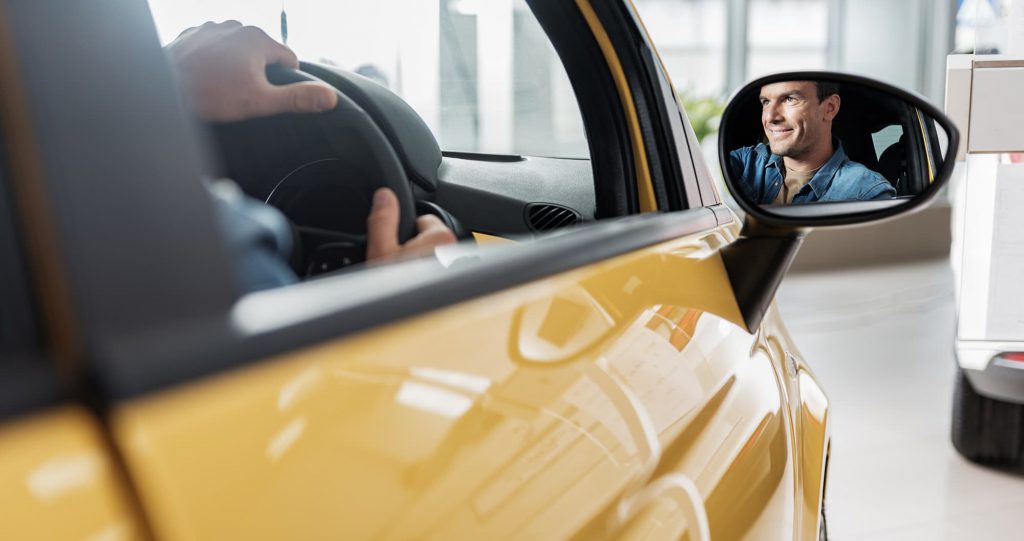 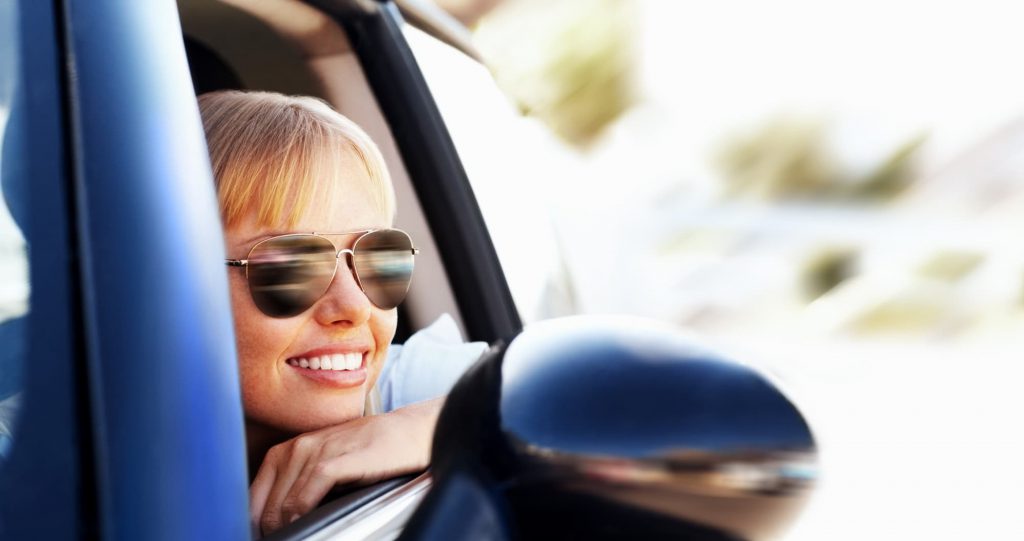 And lastly, the interior rearview mirror. 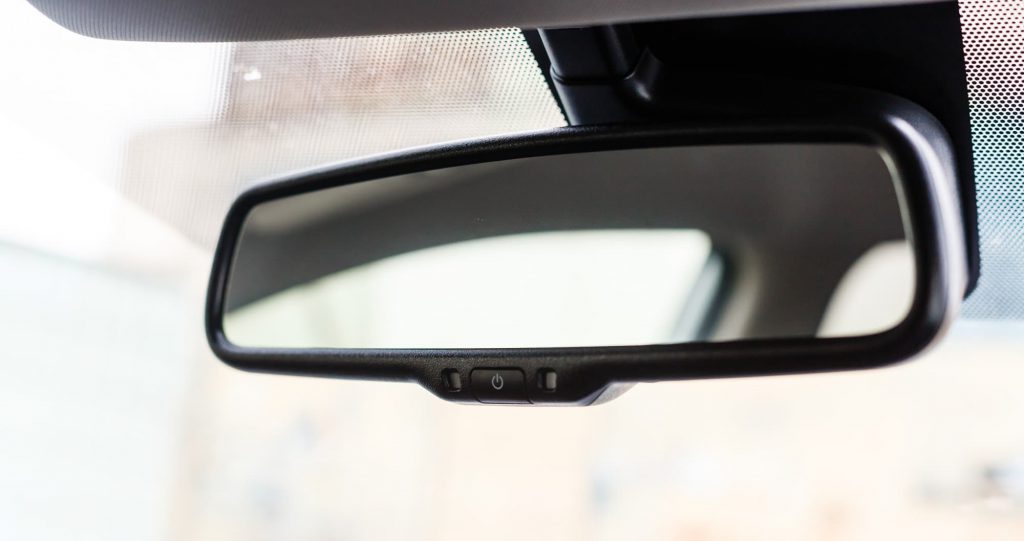 In accordance with the Construction and Use Regulations set out in 1986, all vehicles first used after the 1st of August 1978, must have at least two mirrors that offer an adequate view to the rear of the vehicle.

This means that if the interior rearview mirror is damaged, obscured or missing, both of the wing mirrors need to be intact.

When Only One Mirror Is Present

Vehicles first used prior to the 1st of August 1978, which may have only been made with one mirror, need only have one mirror.

Is It Legal to Drive Without a Wing Mirror in the UK? What Are the Consequences? 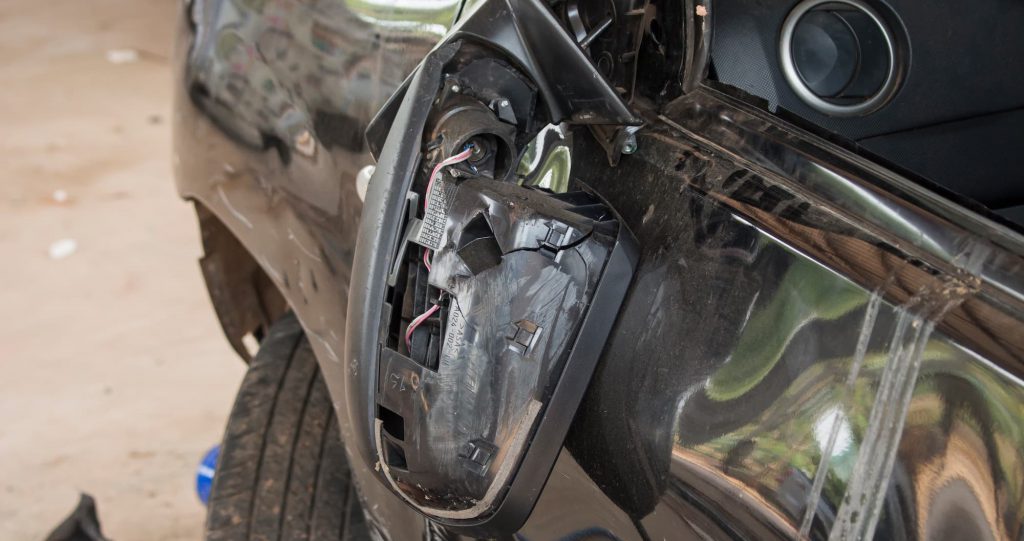 In light of the above information, it is not illegal to drive without the nearside rearview mirror, provided the other two mirrors are intact.

It is important to be aware that although not illegal, you can still be stopped by the police if they notice that either one of your wing mirrors is damaged or missing. This can be not only embarrassing and inconvenient, but can also lead to a notice being issued that requires the driver to have the damage repaired within fourteen days.

Why You Should Keep All Three Rearview Mirrors Intact

Here at The Windscreen Company we would always recommend that any damage to your rearview mirrors, either caused by yourself or a third party, is repaired as soon as possible to avoid both potential accidents and legal action.

We specialise in the providing affordable and reliable windscreen repairs and windscreen replacements to ensure your safety and the safety of your passengers as well as other road users. To find out more, or get a free quote, call us on Call us on 08009 981 068 or contact us using the form below.