With prices everywhere rising exponentially in 2022, the Government has frequently insisted that it is exploring every possible way to help the general public cope with the cost of living crisis. 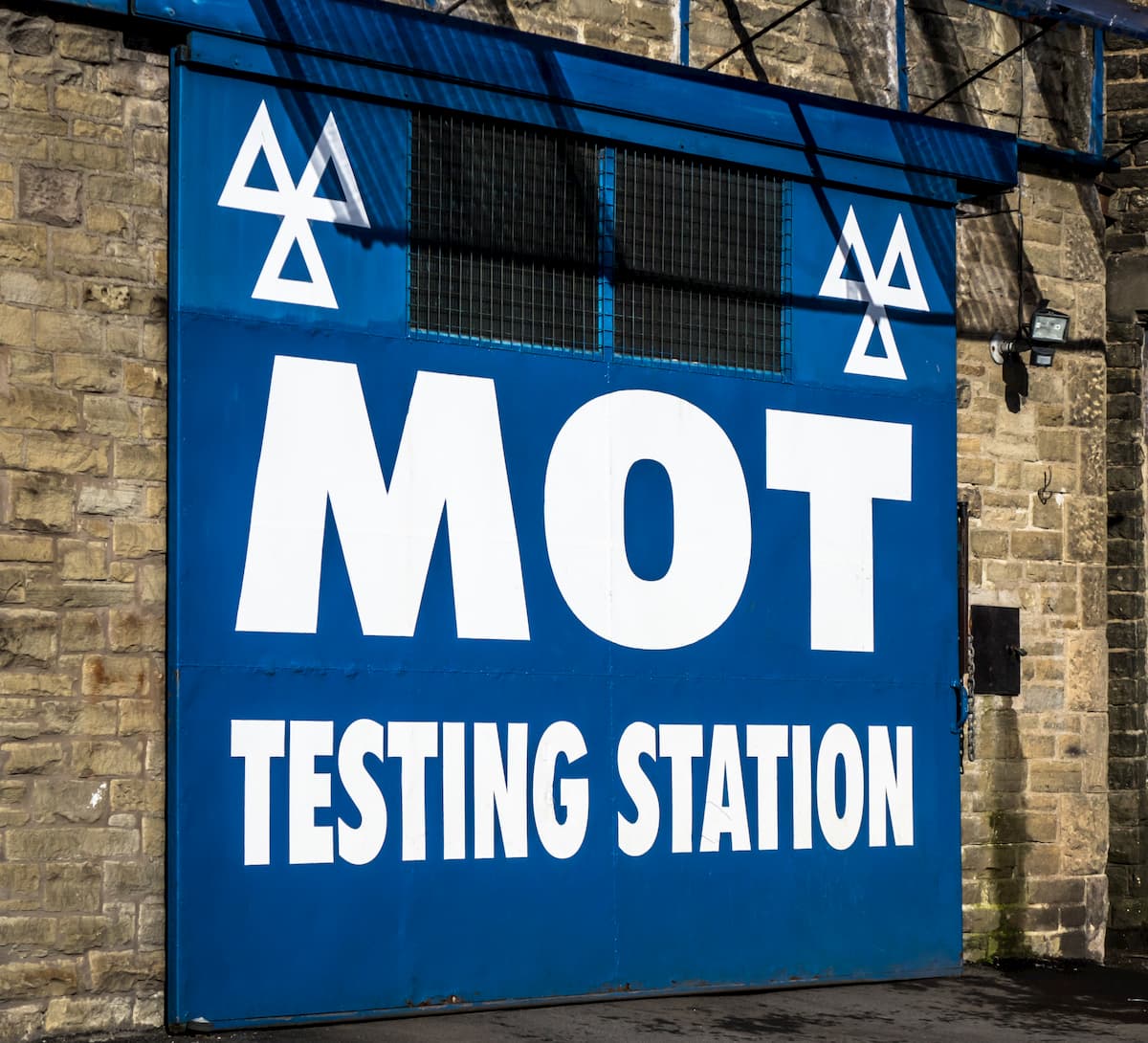 One proposal that has been put forward by the Transport Secretary, Grant Shapps, is to scrap the annual MOT and replace it with one every two years instead. The cost of an MOT varies depending on the type of vehicle you drive, with the maximum price being £54.85 for a car and £29.65 for a motorcycle.

While the new proposals have been designed to help people save money, they’ve also been roundly criticised by many in the industry.

So much so, that the owner of an AutoCentre branch in Newcastle has set up a petition to try and prevent the policy from being implemented. And it’s had a huge response. At the time of writing, the petition has exceeded more than 5,000 signatures, with people urging the government to rethink the proposals.

What are the new MOT proposals?

Currently, it’s a legal requirement for every car that is more than three years old to undergo an MOT to ensure it’s safe to drive. These MOTs must take place once a year, but new proposals from Transport Secretary Grant Shapps suggest this could change to once every two years.

The thinking is that motorists will be saving up to £54.85 a year (the maximum MOT cost), which will help them cope with inflation being at a 30-year high, fuel increases, the rise in household bills and the overall cost of living crisis.

Why have the new proposals been controversial?

Since the new plans for MOTs were announced by the Transport Secretary, it’s been met by almost universal condemnation by the automotive industry. According to the RAC, shifting MOTs from one year to two years will compromise road safety, as many vehicles that may have failed an MOT test will now be allowed on the roads for an extra 12 months.

Plus, Stephen Browne, who created the petition, believes that it will also cost people their job as fewer MOTs will need to be done. MOT testers can only go six months without doing an MOT before they have to undergo another demonstration test from the DVSA, meaning if people are not conducting them as regularly they may need to retrain.

What do MOTs look for?

While the Government and industry experts discuss and debate the new MOT proposals, in the meantime nothing has changed. You will still require an MOT once a year to make sure your vehicle is safe and roadworthy.

An MOT will check every aspect of your vehicle, ensuring it’s safe to drive. This includes:

If your car fails an MOT, the various elements that caused it to fail must be addressed before you’re able to safely drive your car again.

At The Windscreen Company, we can carry out all kinds of repairs, as well as full windscreen replacements, that ensure your windshield is in the best condition for an MOT. Operating throughout the West Midlands and the South East, we can tailor our services exactly to every vehicle our customers drive so contact our expert team today to find out more.