Tinted Windscreens and The Law

Tinted Windscreens and The Law

Last updated on February 26th, 2021What does this mean?

Many car owners apply a coating of thin film or laminate to their car windows as a decorative effect, to increase privacy and to reduce heat and glare, but in many cases this can restrict visibility in poor light conditions and at night. 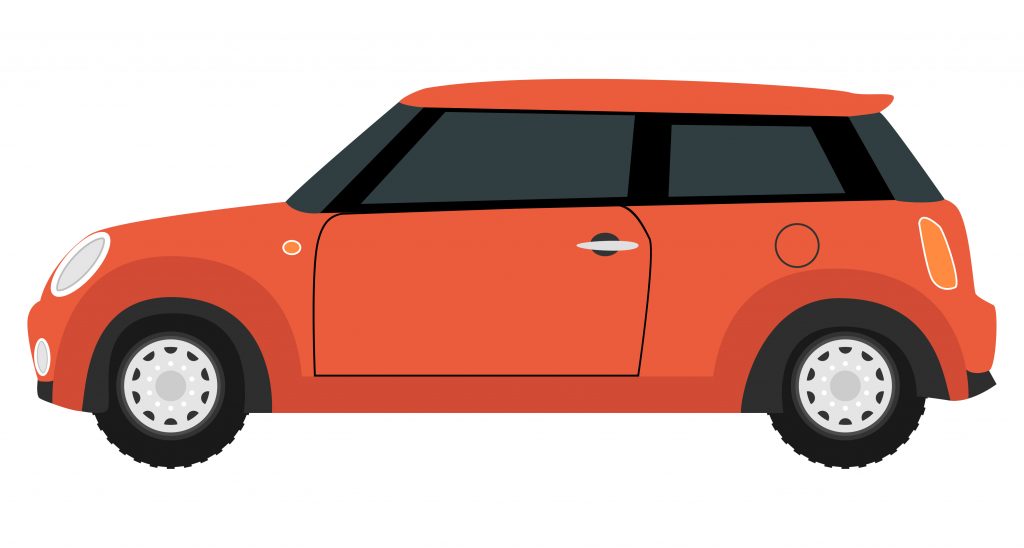 In the UK, window tinting is subject to strict regulations and those who do not comply will be breaking the law. Window tinting can also invalidate insurance claims in the event of an accident and counts as a modification that must be declared to a car insurance company and may increase premiums even if it is done to a legal level.

Many drivers and owners mistakenly calculate that this means a window tinting of 30% is acceptable. This is not the case as windows without tinting do not let in 100% of light; even clear glass only lets in around 70% to 80% of light.

Applying 30% window tinting will then drop the light passing through to well below the legal limit and this will be picked up by police or DVLA light meters.

Can some Windows be tinted to any level?

The rear windscreen and the rear passenger windows are not subject to the above rules and can be tinted to any level of darkness.

How are the rules enforced?

Tinted windows are not currently part of the MOT test but the DVLA and the police force do carry out roadside checks around the UK. These involve the use of light meters that can precisely measure the amount of light that the window tinting is allowing through the glass of the windscreen and front side windows.

What are the penalties for having a tinted windscreen?

The police and DVSA have the power to issue a prohibition notice, a penalty notice or a court summons. These are usually only issued to drivers who are on the roads with excessively dark tints with below 30% visible light. In these case, a prohibition notice will be issued that prevents the vehicle being driven on public roads until the glass is returned to a compliant state.

It is a serious offence to ignore the prohibition notice and if the driver is found using public roads without removing the window tinting they are likely to be prosecuted for driving a non-roadworthy vehicle.

If the police or DVSA find that a car has less severe window tinting, which is allowing above 30% visible light transmission, they will usually issue a Delayed Prohibition Notice or a Rectification Notice. This allows the vehicle to be driven on public roads for a limited number of days, usually ten, to allow the tint to be removed.

The driver will need to give proof that this has been done, such as a garage receipt, to a police station to enable the notice to be removed.