Top Security Features in Cars for 2022

Top Security Features in Cars for 2022

No matter what car you drive, security is crucial. From locking your doors to storing your car in a secure garage overnight, we must deter thieves and vandals from breaking into vehicles to steal valuables or the whole vehicle itself. In this article, we’re going to look at some of the most impressive car security features around, as well as new security technologies for 2021. 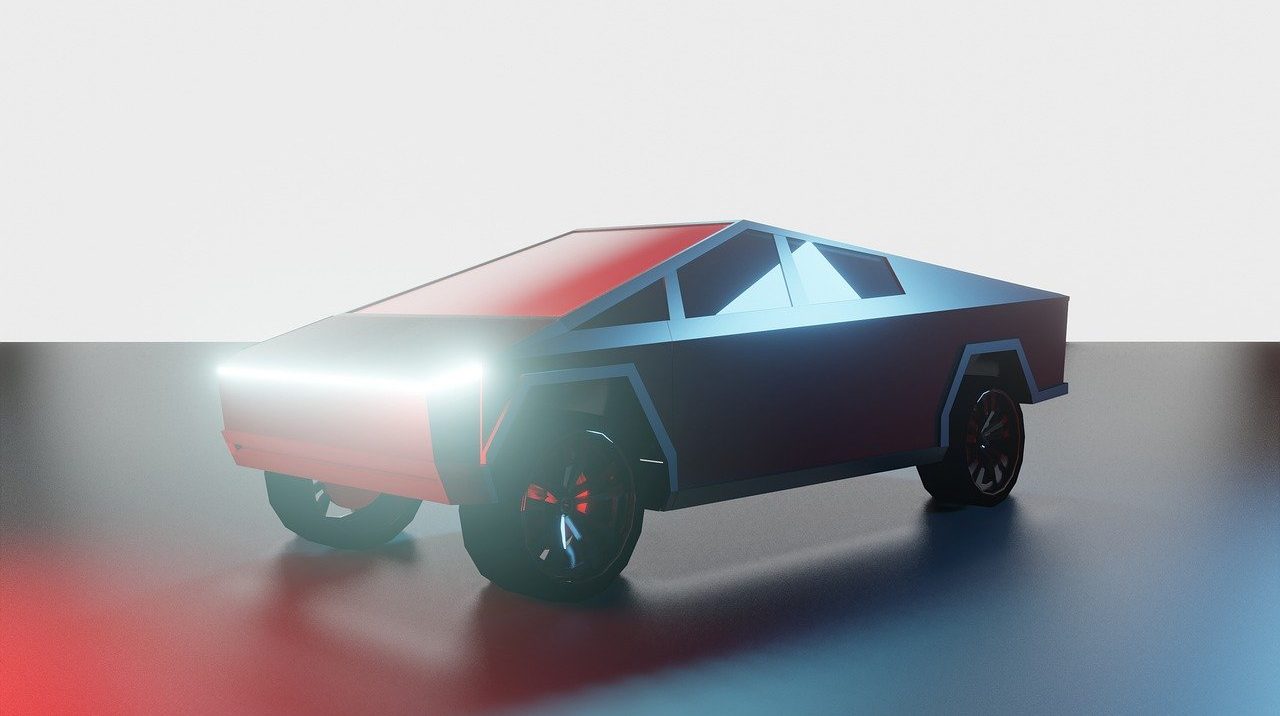 Tesla is perhaps the epitome of the modern vehicle – sleek, slick and packed full of technology, Tesla has played a huge part in popularising the electric vehicle and showing the world that you needn’t sacrifice style or performance to help save the planet. As well as having market-leading infotainment systems and self-driving functionality, the Tesla range also boasts some very impressive security features.

Sentry Mode – Essentially, when parked in certain locations, your Tesla will start monitoring its surroundings; if it detects suspicious movement, the car’s cameras will start recording and the alarm system will activate. You will then receive a notification on the Tesla app, telling you that Sentry Mode has been triggered.

Bioweapon Defence Mode: Yes, you read that correctly! The Tesla Model S and Model X are fitted with this as standard, and it works by using a HEPA (High Efficiency Particulate Air) filter to ‘scrub’ the air that enters the vehicle. In the extreme, this will protect drivers and passengers from the worst of chemical weapon effects, but it also filters out 99.7% of the general pollution in the air.

While the ‘standard’ Teslas are pretty futuristic as it is, the Cybertruck really does look like something out of a sci-fi film. First, the ‘exoskeleton’: it’s made from ‘ultra-hard 30x cold-rolled stainless steel’ – described as ‘virtually impenetrable’ by Tesla themselves. Then there’s the Tesla armour glass – despite infamous mishaps during launch, this glass has been developed and improved and is now extremely strong. Finally, another deterrent to thieves: it just looks a bit frightening. Unfortunately, at this moment in time, the Tesla Cybertruck is not road-legal in the EU.

Presidential transport needs to be extremely secure for obvious reasons. President Biden, for example, will always have the famous motorcade surrounding him, but the Presidential car itself boasts some staggering security features. ‘The Beast’, as it is known, is a custom-made Cadillac with an estimated value of $16m, and it has so many security features that it’s better to put them in a list:

The personal security market is ever-growing, and plenty of vehicle specialists are taking advantage by modifying cars with military-level security. Here are just a few:

Range Rover Sentinel – Costing around four times as much as a standard Range Rover – £400,000 – the Sentinel is developed by Jaguar Land Rover’s Special Vehicle Operations department. Windows can defy armour-piercing, incendiary bullets and there’s a secret hatch in the rear for escape, should the doors be unusable.

INKAS Mercedes G63 AMG – With a grenade-proof floor, bulletproof windows and outer shell, this G63 is a popular choice for those in need of an extra level of security.

Mercedes S600 Guard – This car is as secure as it is luxurious. It has been fitted with the highest possible level of ballistic protection, which means it can withstand machine guns, explosions and just about anything else you could throw at it.

Dartz Prombron Black Shark – For around £700,000, you can get a sniper and IED-resistant armoured 4×4, complete with Kevlar protection from magnetic mines, electrified door handles and explosion detection systems. A bargain.

Away from the six-figure, ultra-modified personal security vehicles, there are plenty of interesting and innovative safety features in more affordable vehicles. Let’s take a look at some of them.

A relatively new technology in the automotive industry, blind-spot video feeds are available in some Hondas, the Audi e-Tron, and the 2021 versions of the Kia Sorento and Hyundai Palisade. In the case of Honda, Hyundai and Kia, the blind spot feed appears in the infotainment screen when indicating, whereas Audi drivers can opt to replace their wing mirrors with cameras, with footage being displayed on special screens at the bottom of the car’s A-pillars.

A lot of modern cars have rear-facing cameras to assist with parking, but more and more vehicles are coming to the market with multiple cameras included. Each of these cameras will cover a certain amount of the road, but then all of the camera’s views are combined to give the driver a comprehensive picture of what’s going on around them.

Even if you don’t own one of the latest cars on the market, it doesn’t mean you can’t upgrade your car security. There are some very effective products that can be fitted to your car at a reputable garage, including:

Many cars have immobilisers, but unfortunately, they’re not always able to deter thieves. With ghost immobilisers, though, you can protect your car from even the savviest of criminals. Ghost immobilisers can be linked with your car’s ECU, and once linked, you will need to enter a unique PIN using the steering wheel buttons, door controls and centre console before you can drive it.

While every car is fitted with a standard alarm, there are companies that specialise in developing alarms that offer extra protection. These aftermarket alarms can literally shock thieves who try to break into your vehicle, as well as offering a panic mode that can be triggered to attract attention to your car, should someone be acting suspiciously nearby.

The Windscreen Company provides market-leading windscreen repair and replacement services for customers across Birmingham, Essex, London, Ipswich, Suffolk and the South East. We proudly work with a huge range of car makes and models, from windscreen replacement for older cars to electric hybrid windscreen repair services. If you’d like to know more about our work, please contact us today and we’ll be happy to help.