The UK Recalls Over 10,000 Vehicles From The Volkswagen Group Due to Fire Risk

The UK Recalls Over 10,000 Vehicles From The Volkswagen Group Due to Fire Risk

More than 10,000 vehicles from the Volkswagen Group are set to be recalled in the UK due to a fire risk that has been noticed on the continent. 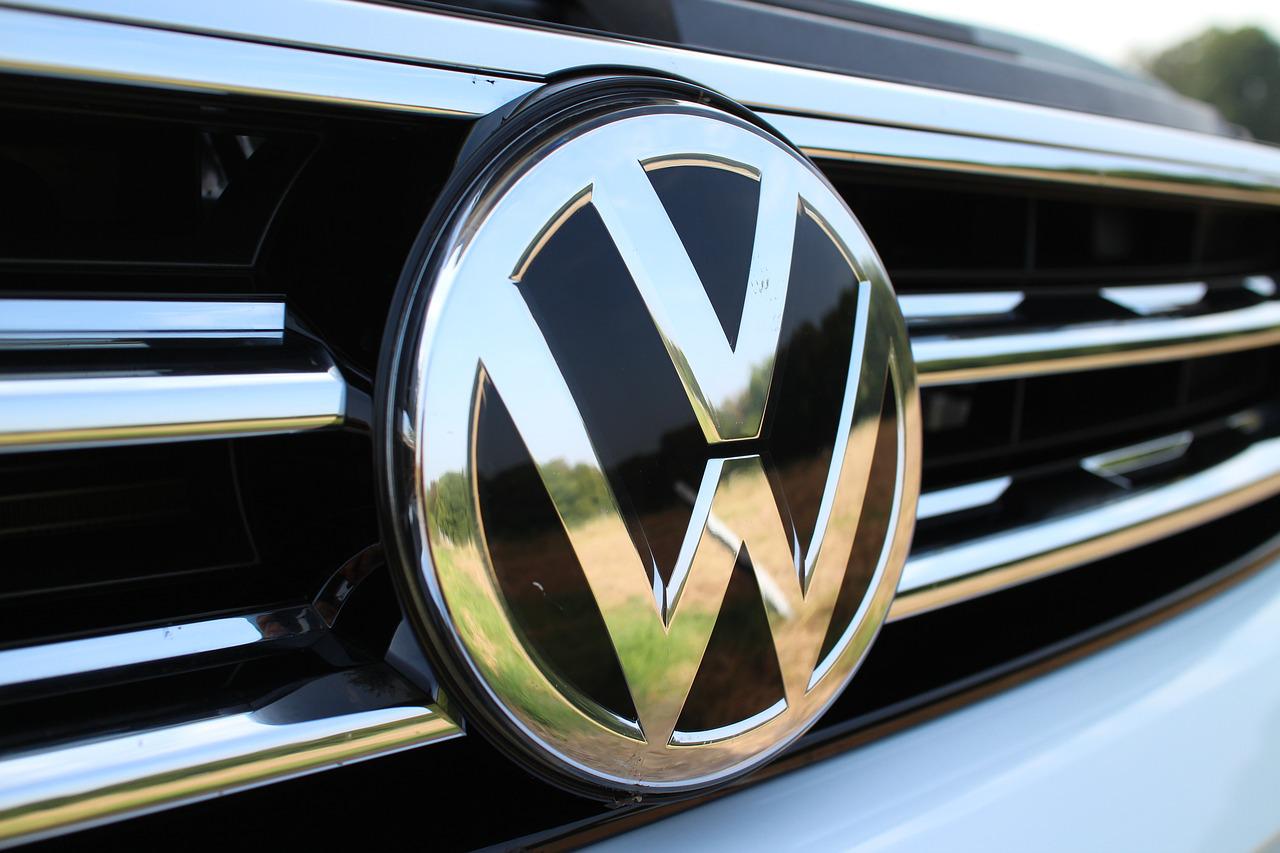 Impacting a whole host of the brand’s plug-in hybrid models, several fires that have occurred in Germany have led to the manufacturer recalling more than 100,000 of its cars in total.

While the Group has pledged to prioritise fully electric vehicles in the future, plug-in hybrids are still a significant sector for the brand. In fact, the next version of the Audi A4 is set to feature a more advanced plug-in setup that boasts an expanded battery for a bigger range.

With this in mind, the recall is less than ideal for Volkswagen as they strive to position themselves as the go-to brand in automation.

What is the issue?

According to Germany’s road vehicle authority, KBA, 16 fires involving plug-in hybrids from the Volkswagen Group have occurred in recent months. Originally reported by the German newspaper Bild, this was later confirmed by both KBA and the manufacturer who immediately started to recall the cars.

One of the batteries in the vehicle has not been sufficiently insulated, meaning the fuse may not work correctly when overvoltage occurs, possibly resulting in a fire breaking out. To rectify the issue, an insulating mat will need to be installed on the battery’s switch box.

This is not the first time a manufacturer has had to recall vehicles due to an issue of this nature. In 2020, Ford suspended the sale of its Ford Kuga plug-in hybrid, after four fires occurred due to overheating batteries – existing customers were also instructed not to charge their vehicles until further notice.

And, in 2019, KIA was forced to recall over 5,000 hybrid and plug-in hybrid versions of its Niro model after reports of an electrical relay causing overheating in the USA.

Which models have been affected?

Some 100,000 models have been recalled worldwide due to the issue, with 10% of the recalls happening in the UK. The Volkswagen Group comprises some of the biggest brands in automation including Audi, Lamborghini, Porsche and more. Among the 10,000 cars that have been recalled by the group in the UK, 3,656 are Audis, 2,347 are Cupras, 2,018 are Skodas and 1,868 are Volkswagens.

From plug-in hybrids to fully electric vehicles and, of course, petrol and diesel cars, at The Windscreen Company we support vehicles of all types. Committed to keeping everyone safe on the road, for years we’ve worked throughout the South East and West Midlands, providing people with reliable windscreen repairs and replacements.

This includes a 24-hour, rapid mobile service that can be by your side in emergency situations and get you moving again as quickly as possible. Plus, in this age of innovation, we’ll also provide full windscreen calibration to all vehicles that require it. To find out more about our offering and how we can help you, contact our team today.