It’s fair to say that your brakes are among the most important elements of your vehicle. They’re what help you come to a stop while driving, and if they’re not working correctly then it leaves you and other road users extremely vulnerable. 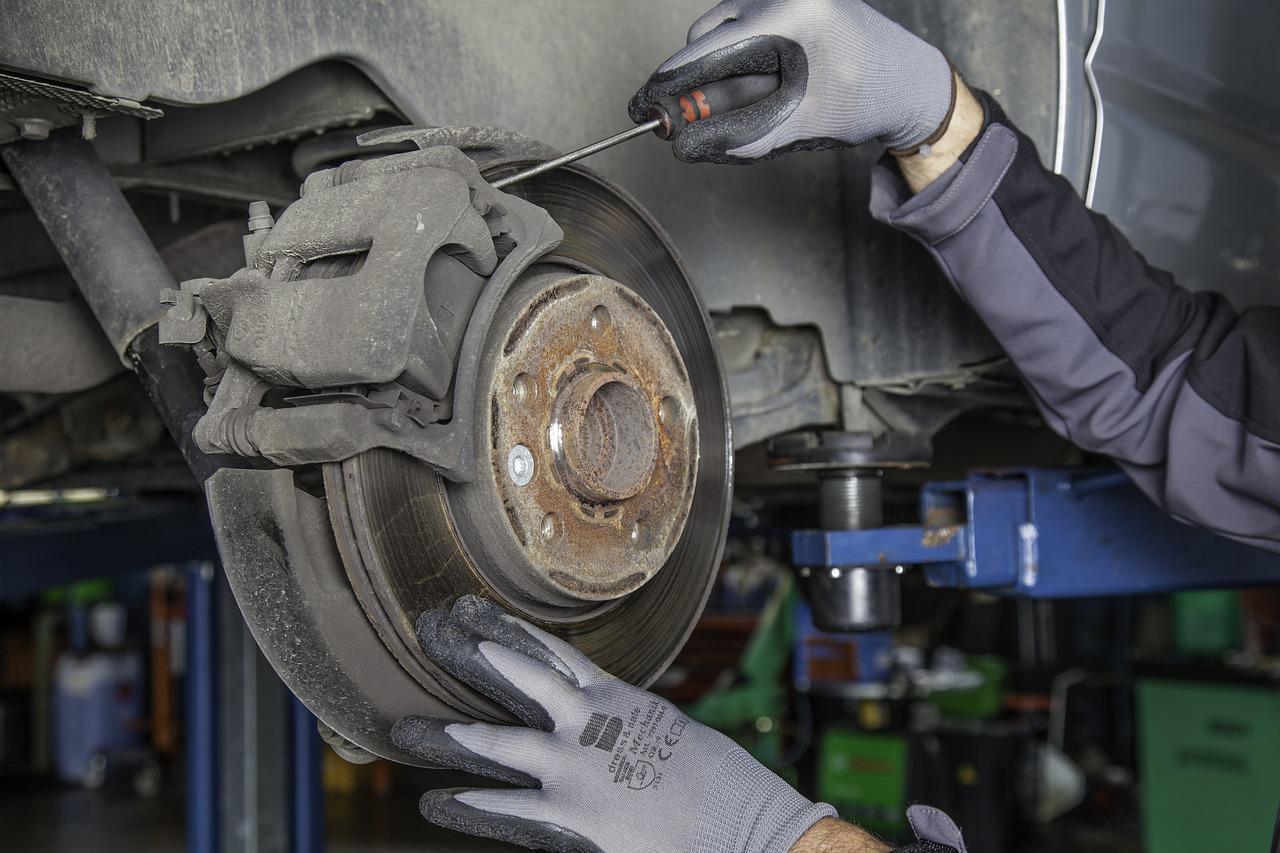 With this in mind, a recent investigation by the Government’s Driver and Vehicle Standards Agency (DVSA) has sparked cause for concern within the industry, as it discovered that three out of eight brake pads it studied failed to meet R90 standards.

In this article, we’ll take a look at the recent report and what it could mean for the automotive industry.

What are brake pads?

Engineering within the automotive industry has changed significantly over the years. Up until the late 1800s, cars barely travelled faster than 10mph and brake pads were made from wood. Rather than applying the brake with your foot, the driver would pull a lever which would then rub the wooden block against the car’s wheels, creating friction that would bring the car to a halt.

As cars began to get faster (more than 10-20mph), it was quickly realised that the wooden version of brake pads was not the safest or most efficient way to stop a vehicle. Instead, cars were equipped with front-wheel disc brakes made from metal that pinched the wheel’s rotor and slowed it down. They worked in a similar way to brakes on bicycles.

Now, modern brake pads are made from steel that has a friction material attached.

How do they work?

Nowadays, the braking process is more complex, but is a lot safer – and the brake pads play a vital role in the overall braking system. When you apply pressure to your brake pedal, a cylinder is activated that sends brake fluid down to a part of the system called callipers. The callipers then trigger your brake pads which apply pressure to the rotors that are attached to each of your car’s wheels.

This pressure will result in friction that brings the car to a safe stop. When you remove your foot from the brake pedal, the process is reversed, allowing your vehicle to get moving.

Therefore, it’s clear that if brake pedals are not functioning correctly, then the entire braking system is compromised – meaning you and other road users are at risk.

What has the DVSA report found?

The DVSA recently conducted a study to check the reliability of brake pads in British cars. The organisation decided to test both the performance and labelling of brake pads from eight different manufacturers. Using UNECE 90 and R90 standards – the regulatory bodies for these components – to measure the results, they were shocked to learn that three of the eight brake pads failed to meet performance requirements. This result has sparked fear that a large number of vehicles out on the road may have similarly inadequate brake pads in place.

Furthermore, approval documents for the three failed brake pads were also found to be false. While the DVSA has chosen not to reveal which brands failed the test, the relevant manufacturers have been contacted and told to address the issue by withdrawing the products from sale.

At The Windscreen Company, our team of expert technicians have years of experience in providing quality windscreen services to vehicles from a whole host of manufacturers. Whether you need windscreen repairs or a complete replacement, we’re here to help. Operating across the South East and West Midlands, get in touch with our team today to find out more.